About The Remus Tucker Band 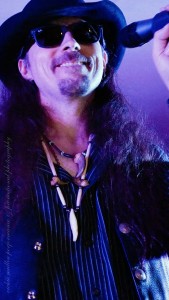 Remus Tucker is The Mountain Man of Rock & Country and no stranger to fun. Whether it is chasing bear through the mountains, or throwing back a bit of old Lightning, he is all about laughing and having a good time. His trademark hat and long hair lets ya spot him from far off. Sorta gives ya a chance to decide to buy him a drink or quickly make yer exit. Born in the backwoods of Michigan, and spending a lot of time in the South, he is lover of country, old time blues and southern rock and this colors his style in most things. Though he hails from the North, the South flows freely in his veins, along with good beer and whiskey. Tucker has played with the likes of Firefall, John Lee Hooker Jr. and has always left crowds satisfied. The artist’s influences are many, with vocal styles that are reminiscent of Freddie Mercury, Robert Plant, Geoff Tate, and Ronnie Van Zant. You can usually find him banging out some tune he just pulled out of his… um… well… “made up”, or singing some Ol Time Country. His soulful renderings touch ya in a way that you start thinking “Maybe rebel hippies aren’t all bad.”

The Remus Tucker Band came about somewhere around 2012.  Drawing from a very talented pool of musicians we have come to be – as we are.  Playing locally or across the country, for Motorcycle Clubs, biker runs, private parties, bars or large music venues, the Remus Tucker Band brings its high energy music and is sure to please.

Remus is backed by some of the hottest musicians around – so let’s introduce the band:

Lead Guitarist Tom Williams was born in the little town of Galax, Virginia.  Galax is at the center of the Old Time and Bluegrass music world on the East Coast, and so naturally, music was a part of his life early on.  Tom got into Southern Rock as a young man, and as a seasoned guitarist, he looks forward to throwing down at a Remus Tucker show near YOU. 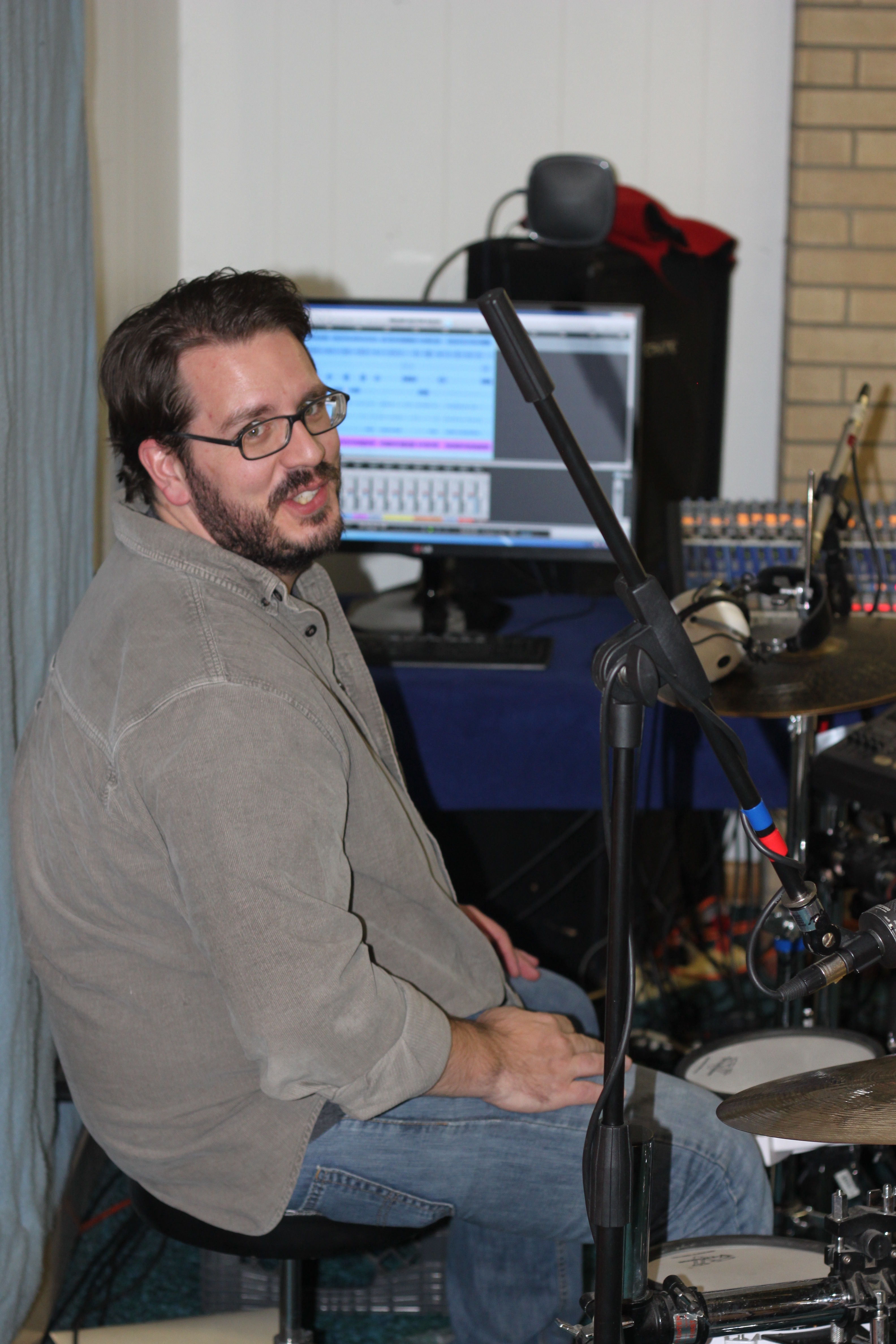 Rhythm guitarist Jimmie Clinton hails from the back woods of Tennessee. He learned his craft at the knee of his father, Jimmie Clinton Sr, who was a Nashville singer and song writer. Jimmie looks forward to making you get up and boogie at any Remus show. 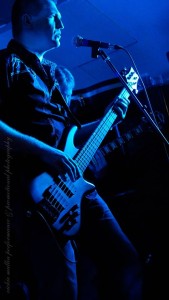 Bass player and Webmaster/Manager Chris Love grew up just outside of Chicago and “did time” in CA, AZ and MD before landing in Colorado.  Playing bass and guitar since 1986 from Chicago to Nashville to Denver, Chris is no stranger to the music scene.  He has quickly become one of the go to bassists for hire in the Denver area for country, rock, southern rock, classic rock and original projects. Chris handles the guitar and bass maintenance for the band as well. Count on him to keep a bass groove going for Remus.

Just a youngster he watched his cousin play along to Billy Joel’s “Pressure”; he’s been playing drums since. Performing went to the back burner after relocating to Northern Colorado. Yet a more recent move to the mountains crossed the path of Remus and the fellas…time to get back behind the skins and ROCK!